The Lesson of the Butterfly 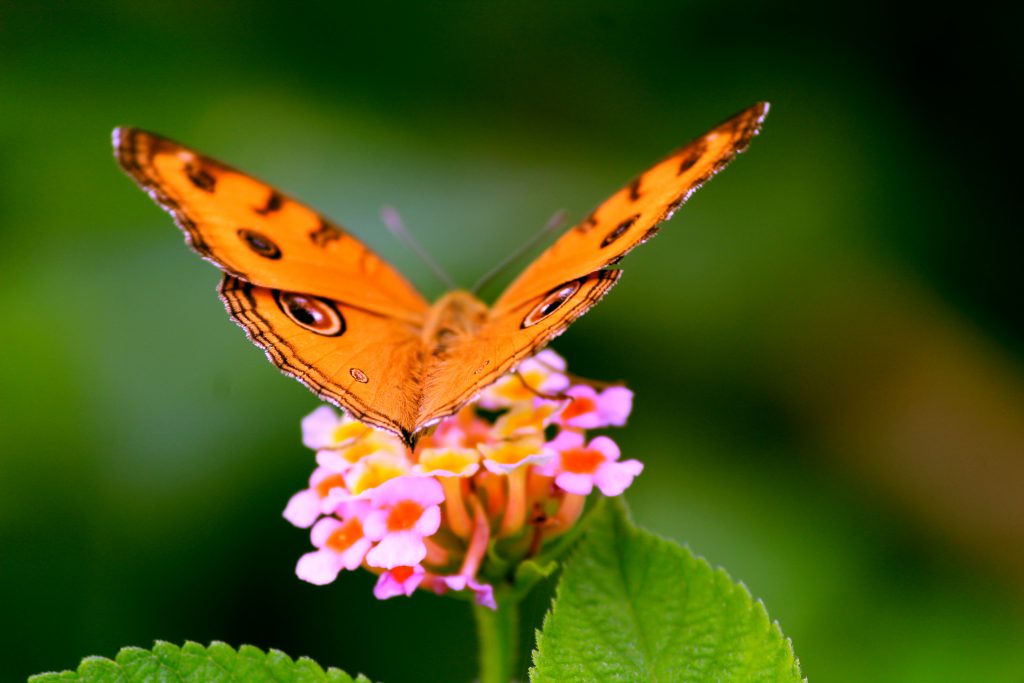 As told by Paulo Coelho

A man spent hours watching a butterfly struggling to emerge from its cocoon. It managed to make a small hole, but its body was too large to get through it. After a long struggle, it appeared to be exhausted and remained absolutely still.

The man decided to help the butterfly and, with a pair of scissors, he cut open the cocoon, thus releasing the butterfly. However, the butterfly’s body was very small and wrinkled and its wings were all crumpled.

The man continued to watch, hoping that, at any moment, the butterfly would open its wings and fly away. Nothing happened; in fact, the butterfly spent the rest of its brief life dragging around its shrunken body and shrivelled wings, incapable of flight.

What the man – out of kindness and his eagerness to help – had failed to understand was that the tight cocoon and the efforts that the butterfly had to make in order to squeeze out of that tiny hole were Nature’s way of training the butterfly and of strengthening its wings.

This parable has remained with our Founder and is the inspiration behind our company’s name and mission. Cocoon Advisors does not simply offer solutions to our clients facing complexities. We know that temporary solutions leave organizations ill-prepared for long term success. We work with our customers to provide an actionable strategic plan for breaking out of your cocoon and thriving! 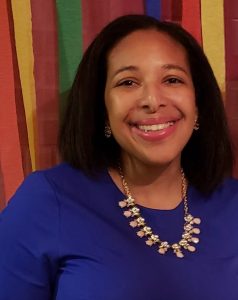 Nicole is the Founder of Cocoon Advisors.

Your free consultation is waiting!

Get on Our Calendar